One rainy day, chores finished, I turned to the TV for distraction, but nothing tugged at my interest. As a person who bypasses reality television, I balked at the idea but decided to give it a try.

The name of one program grabbed my attention as it appeared to be around for some time. To stay tuned in for the entire show proved difficult, and I was left wondering.

How do people with little or zero skill sets arrive at celebrity status?

I decided not to name names but concluded all one need do is flaunt a heavily made-up face with exaggerated lips, expose cosmetically enhanced boobs, behinds and whatever, take an endless barrage of selfies, and be willing for cameras to follow their every unimportant move.

In some facets, the content appears to be geared towards a long infomercial as the females bare all and launch into various pursuits based on an obsessed beauty culture, be it makeup, jewelry, or clothes.

The longevity of these programs proves they solicit their share of followers who gaze in awe and dream of being like them. 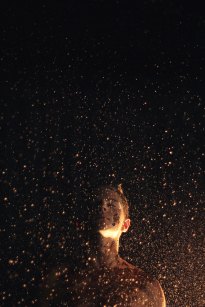 Why? What are these icons contributing? What do their famous lifestyles offer?

What is the aspect of the reality boob tube that propels ordinary people to a level of stardom befitting royalty, and obtain lives others covet?

In an effort of fairness, I watched a few other such broadcasts. The mindless antics are comparable to watching paint dry, dull and pointless.

What about athletes, actors, actresses, and newscasters who at least possess some skills? Do their abilities warrant the exorbitant fees they garner?

My mind refuses to wrap around the fact many languish in financial excess while the average Joe plugs away in the mundane and meaningful, the necessary and critical tasks of everyday life. A heart surgeon, a cancer specialist, should command greater reward.

Why does no conversation exist about this? 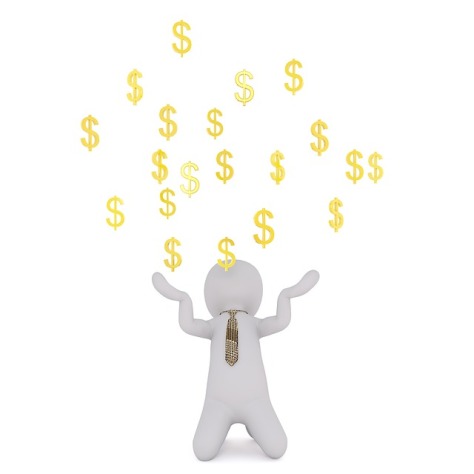 Of course, those who are profiting, big time, won’t enter into a dialogue about such discrepancies.

Why draw attention to the cash-cows sitting in their backyards?

An attitude exists of living large, and at times, well beyond one’s means. The have-nots are discounted, cast aside, and it’s not uncommon to witness an exaggeration of self-importance when money and fame fly off the charts.

This viewpoint doesn’t come from envy but from pure common sense and everyday decency.

The money mongers are too entitled, and their lack of respect and rationale is hurtful and mind-boggling.

Why don’t the vast majority who sit on the sidelines call attention, bring the subject into the public spectrum?

A discussion is long overdue concerning the outrageous salaries, perks, and perspectives of a designated few.

Where are the balance and sound judgment?

Why is the enormous financial discrepancy accepted?

The fiscal gap between ordinary people and those in the spotlight needs to be brought into question and adjusted.

To not do so, borders on insanity. 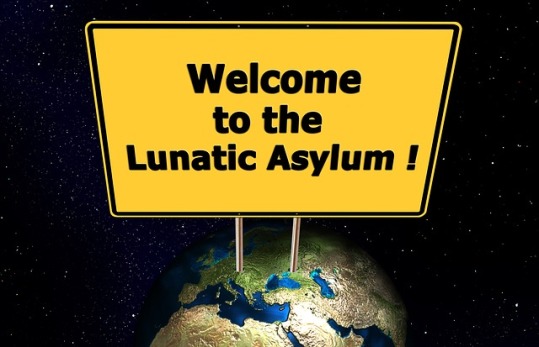